Is Nigeria ever going to be free from misrepresentations and harmful stereotypes?

For a nation like Nigeria, misrepresentation and stereotypical assumptions have become quite the norm. These stereotypes have forced Nigerians to fit into a small, demeaning box and secure a high position on the list of the most misunderstood people in Africa. While it is understood that every country is associated with positive and negative stereotypes, negative stereotypes always overshadow the positive ones when it comes to Nigerians.

These stereotypes and negative perceptions range from attaching the national identity to fraud, internet scams, underdevelopment and more.

A month ago, I talked with a friend about the inability to get remote jobs due to international employers failing to employ Nigerians and how this directly results from recycled stereotypes. As we shared our thoughts, he said, “I won’t blame them. Nigerians are at fault.”

I would not wholly disagree with her. Nigerians who have lived abroad have made people have similar opinions tainted with negative assumptions about Nigerians. Some people might even say it is justifiable to view Nigerians negatively because when we look back at it, most Nigerians go out there to commit different atrocities. From drug and human trafficking to fraud and all the horrendous crimes, one cannot even begin to mention.

However, this is not enough reason to tag Nigerians as criminals. As a nation, we should also not continue to justify these negative stereotypes that can make us susceptible to racism. If we don’t refuse the negativity currently associated with our nationality, our reputation will continue to be at stake.
In turn, job offers, opportunities, and recommendations would be hard to come by.

The term “National Reputation” is about having a good name in the world of nations. It refers to the collective judgment of a foreign country’s image and character. It is used to predict or explain its future behaviour.

According to the Reputation Institute, a country has a strong reputation if people perceive the country as having an advanced economy, appealing environment and effective government or admire, trust or feel self-esteem towards the country. These perceptions are based on people’s direct experiences, stereotypes and the country’s actions.

Managing national reputation is an internal part of public diplomacy. Still, for a country like Nigeria, whose reputation has been judged based on negative stereotypes — there is no effort put towards this effect.

Every country in the world inevitably battles stereotypes, but Nigeria struggles with a larger percentage. These stereotypes have robbed Nigeria of its individuality and reduced its humanity. They have also led to different forms of discrimination, making Nigerians lose opportunities, recommendations and even job offers.

In 2019, the National Institute of Public Relations (NIPR) proposed a national summit by ordering the FG to rebuild the country’s reputation to attract foreign investors. In a report by Sahara Reporters, the president of NIPR, Malam Mukhtar Sirajo, said, “When a country does not have a good reputation, even investors are afraid to come there because according to capitalists, capital is a coward, it does not go where there is no security.”

“We need to work on our reputation, so that capital will not continue to flee from us. We should rather have a reputation that would be pulling capital into our country.”

Three years after this report was published, Nigeria is still lacking, especially in the case of insecurity.
While we all complain about the increasing unemployment rate, working remotely with international companies is a struggle due to the country’s bad reputation. When employers come across resumes from Nigerians, they often reject them. The thought of employing a fraudster scares them. This automatically equals the end of the opportunity for whoever submitted their resume.

Speaking with a freelancer who wants to remain undisclosed, she said, “I wanted to apply for a job on Upwork, and the requirements stated, “No Nigerians. I don’t want to start dealing with your network and electricity issues.”

She had to forfeit the job because of her nationality. For someone capable of getting a job done, what was the problem?— Being Nigerian.

This is a call for us to do something about our deteriorating reputation because all the news has to say about Nigeria involves a tremendous crisis. While it may seem like we are not all affected by these stereotypes, it only takes a matter of time. 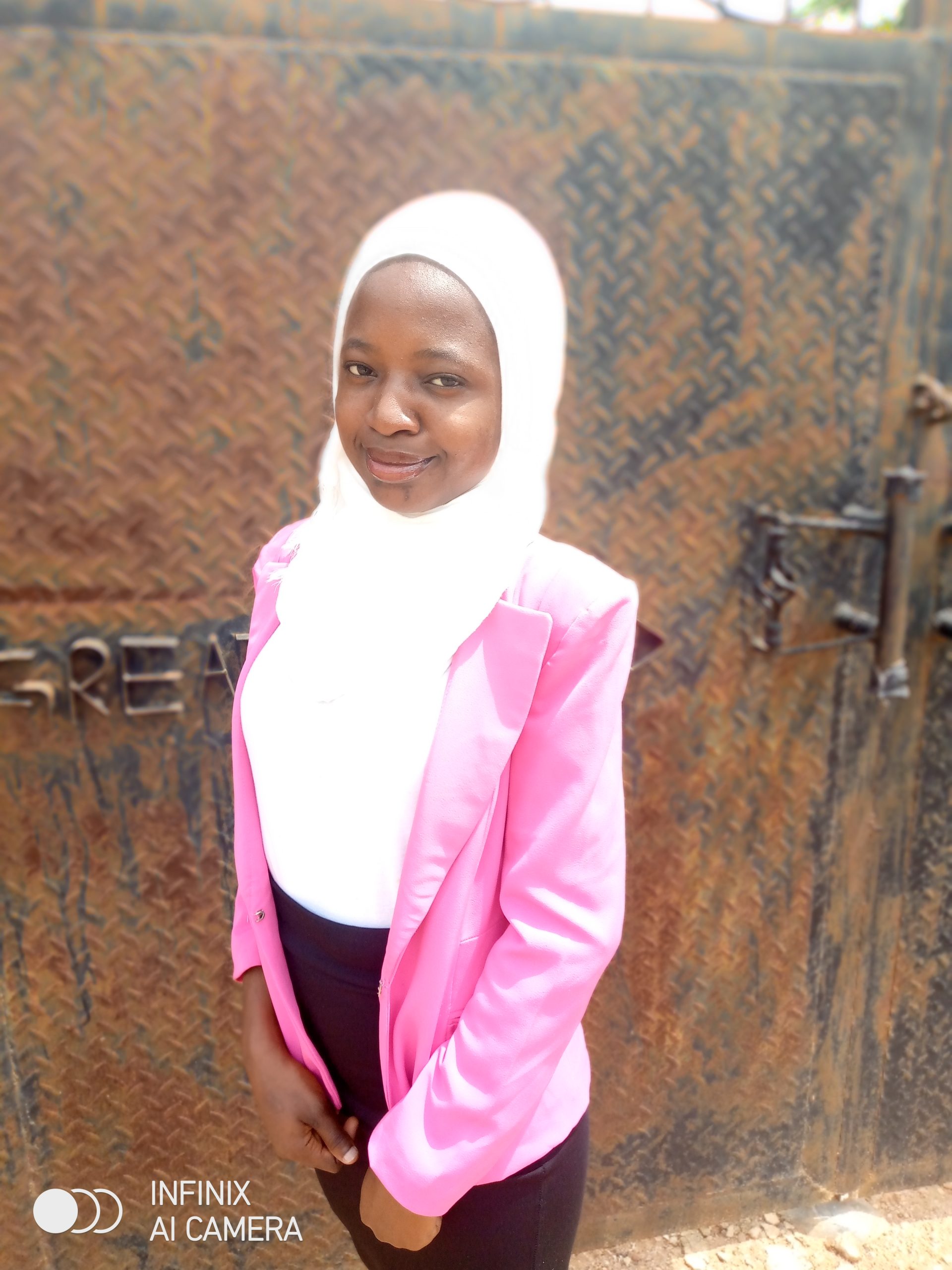 Alimot Akinsanya is a student of Mass Communication at the Federal University Oye-Ekiti, Ekiti State. She is a Content Writer, Fiction Writer, Freelance Journalist and a Social Media Manager.