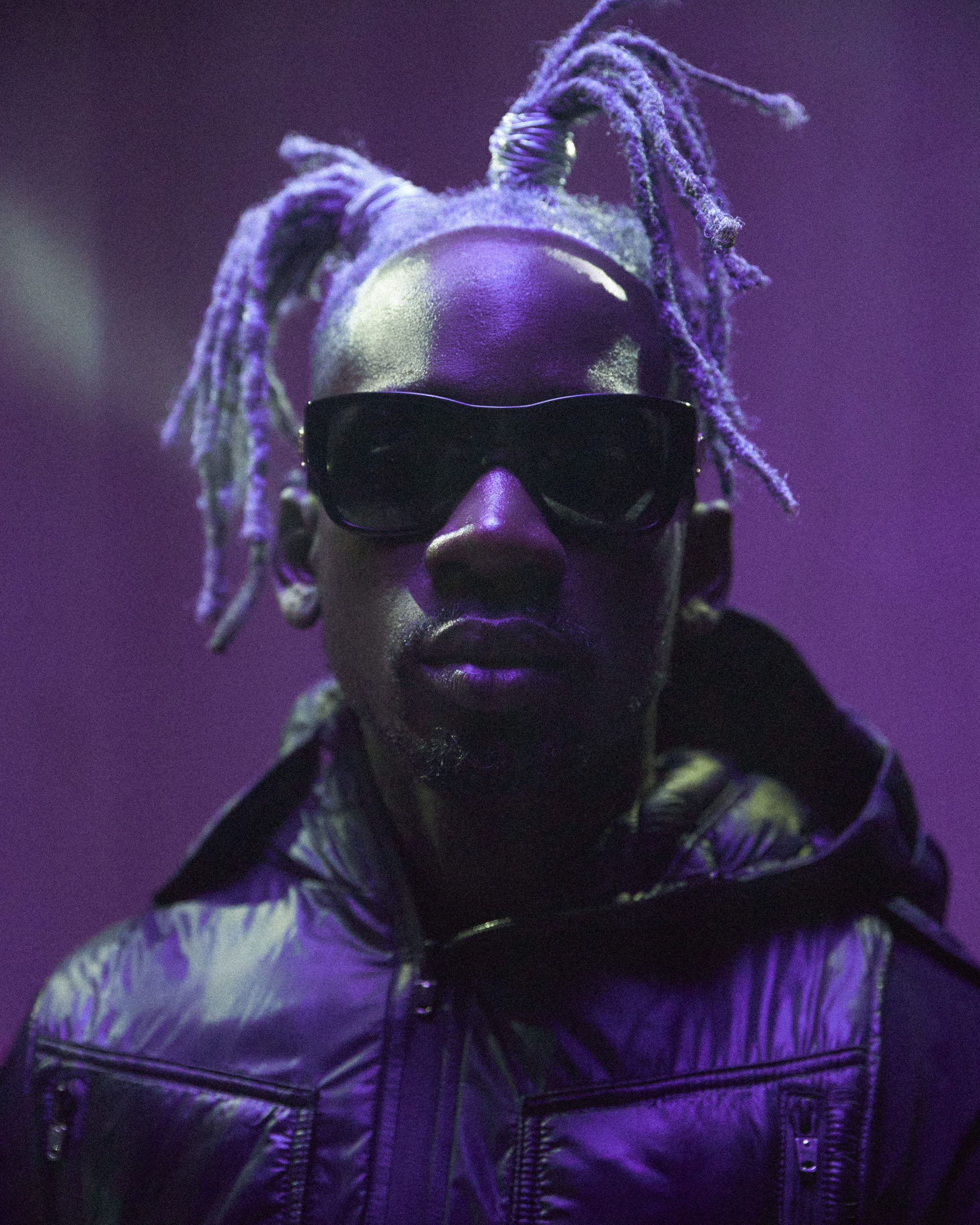 Superstar Innovator and musician Oluwatosin Ajibade, popularly known as Mr Eazi has released his second single and art off his yet-to-be-titled debut album. The track follows June’s “Legalize” as the second single.

Like “Legalize,” Personal Baby” deals with love, but this time it’s from a somewhat darker perspective.

L’amour en tête,” which translated to English means ‘love in mind’) The art video captures the recording process of the song with Nigerian songstress Teni and Grammy Winning producer Kel P while in Accra, Ghana and also the creation process of the artiste Zinkpè in his home studio in Abomey Calavi, Benin.

As he announced, art continues to be a mainstay theme of his new album and every song will be represented in the form of a series of individual physical artworks created by different contemporary African artists. These pieces will be tokenized and shared with the public through specially curated metaverse and physical events.

The song “Personal Baby” and its official music video have been released on Youtube.