Rains Of Tributes For Ulele King, Osayomore Joseph, In Abuja 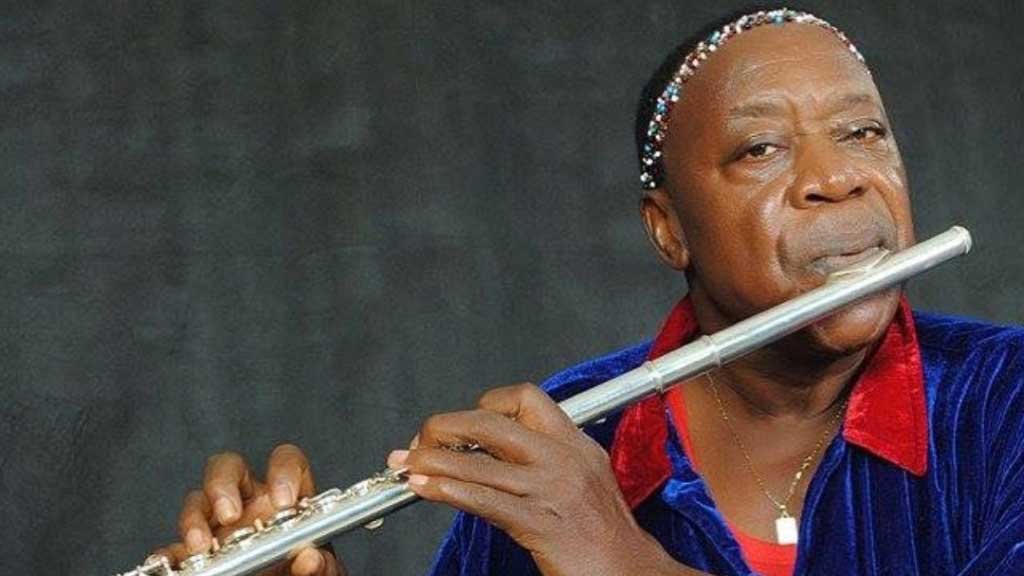 The late musician, social critic and activist was a proponent of Ulele power sound, which is rooted in Edo folk highlife. Through his music, he reached parts of Nigeria and the rest of the world, preaching social justice and fighting against societal vices including oppression of the elite and Nigerian political class.

And it turned out to be a night of entertainment and nostalgia with renditions of popular hits from his rich oeuvre. One night, guests were serenaded with his evergreen tunes such as, Give women a chance, who know man, Over the bar, Womodo, Alabevbo, Idami, Life is war and Awanuro.

Eulogising the artiste, former minority whip of the House of Representatives, Samson Osagie, described Osayomore as a true reformer, a social critic and a man that did not keep silent in the face of injustice and oppression.

Commiserating with his fans around the globe, Osagie stated that the late artiste spoke powerfully through his music “and we owe him a befitting tribute as he cared so much about the people, our culture and our arts.”

According to him, the musician’s contributions to the creative industry of his home state were remarkable and transformational, just as he was a crucial voice in the desire to make society a better place for everyone.

“Osayomore was a legend of his generation, who set the pace that should be globally emulated as a social crusader, and his music was quite touching, especially in the struggle for the enhancement of women’s participation in governance.

“He was worried about the fact that traditions and customs did not allow women to have a taste of public affairs. His music generally touched on every aspect of human endeavours,” Osagie said.

Also speaking at the occasion, former Foreign Affairs Editor of The Guardian, Mr. Oghogho Arthur Obayuwana, described late Osayomore as a great, prolific composer who was not only accomplished in his genre, but fought good causes with his music.

He also used the opportunity of a tribute evening to call on the governor of Edo State, Godwin Obaseki, to cooperate with the efforts initiated by the Oba of Benin, Oba Ewuare 11, on the repatriation of the bronze works and other artefacts which were stolen from the palace of the Benin monarch in 1897.

Earlier, the former Features Editor of The Guardian, Mr. Tommy Odemwingie, told guests that the melody of Osayomore’s music touched many lives.

He noted that the highlife musician was actually referred to as the Fela of Edo State as he spoke truth to power. Osayomore, who started off with his Creative 7 band in the early 70s, passed away on June 11. He was kidnapped sometime in 2017 and was taken to the creeks by his abductors. He never fully recovered from the ordeal when he was eventually released.